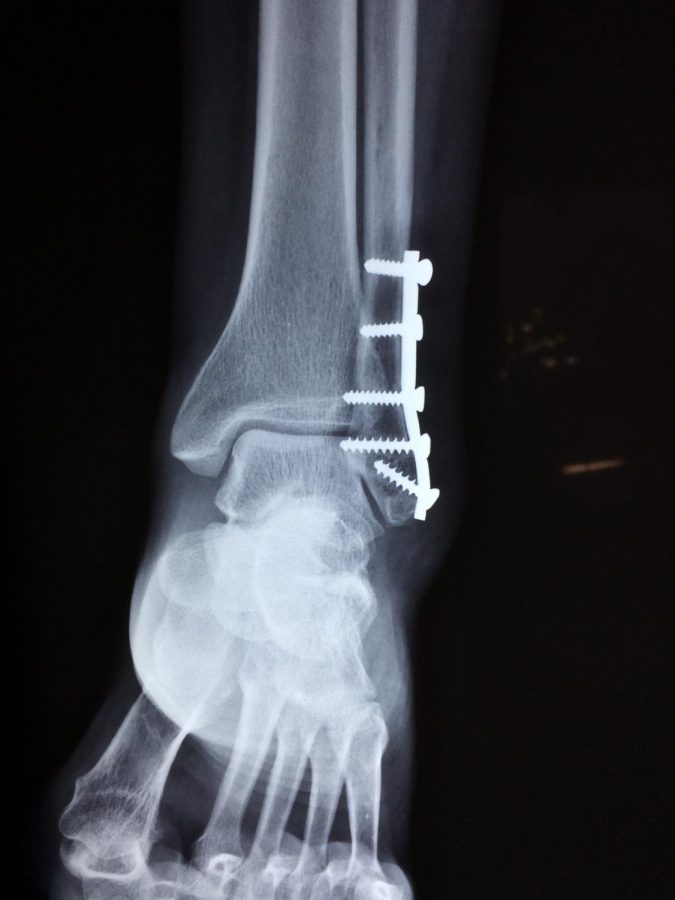 Injuries are a tragic thing to happen, and most of the time, an injury usually occurred with sports.Unfortunately Gerald Green went through a left foot injury on 10/10 thursday during the rockets’ preseason game against the toronto raptors in japan. He allegedly suffered a lisfrane fracture on his left foot that would require season ending injury. It was intially believed to be just a sprain, but the rockets confirmed it was a fracture after the returned  Houston

Quote from Shams Charania “The Rockets fear that Gerald Green’s broken foot is worse than initially expected and fear he’ll miss the season, league sources tell.” Green, 33, averages around 10.2 points in 20.9 minutes per game and his injury will play a big role on how the rockets will continue this season. Also, Green has been a productive rotation piece for this team and him not being on the team for potientially the whole season will be a challenge for the rockets.

Injuries are not liked an everyone despises injury, but Gerald Green sees it as a pathway of betterness and not a setback for him and for the team. Hopefully Gerald will come back to rockets soon.