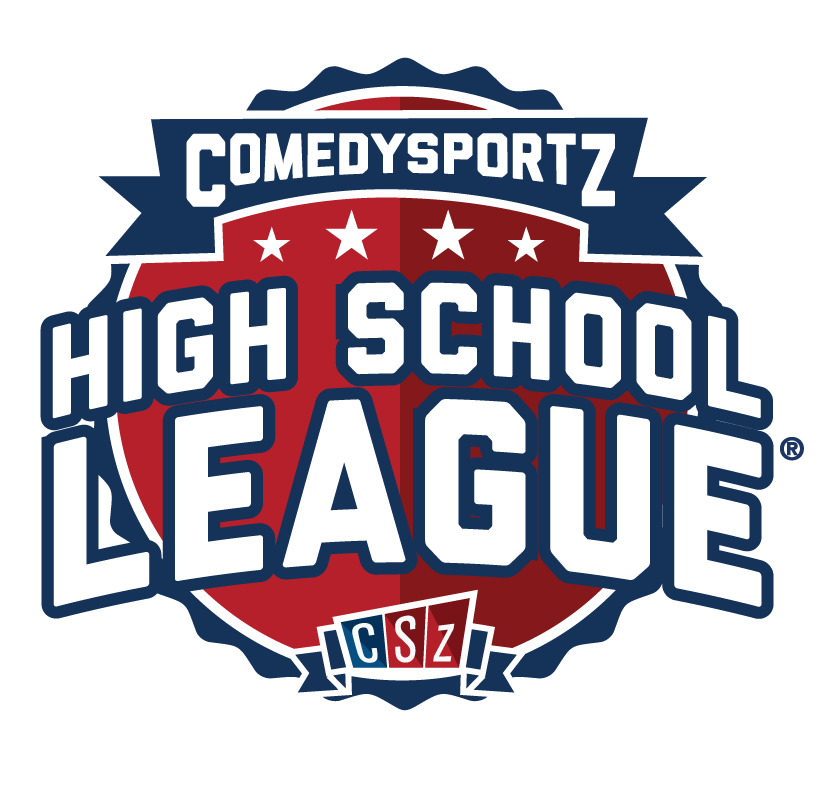 The ComedySportz Logo for High School

As the Westside Theater Production gets ready to start their season for shows like “John Lennon and Me”, there is a complete outside season for the thespian club called ComedySportz. Filled with giggles and laughs in the Black Box, the students from opposing teams compete for the loudest cackles in the audience. While people laugh, the students in the small theater room are improvising quickly on their actions to be funny and make sure that they give the best impressions to the giddy crowd.

ComedySportz is a competitive group of people use improv to entertain their viewers. With this they make up last minute scenarios and try to come up with the funniest idea in a split second. The entire competition comes in, without having anything planned out for their work, then BOOM, they come in with jokes and ideas that make the crowd yell hysterically. In the upcoming season you can find all of their shows under the Westside page in the fine arts section for theater.