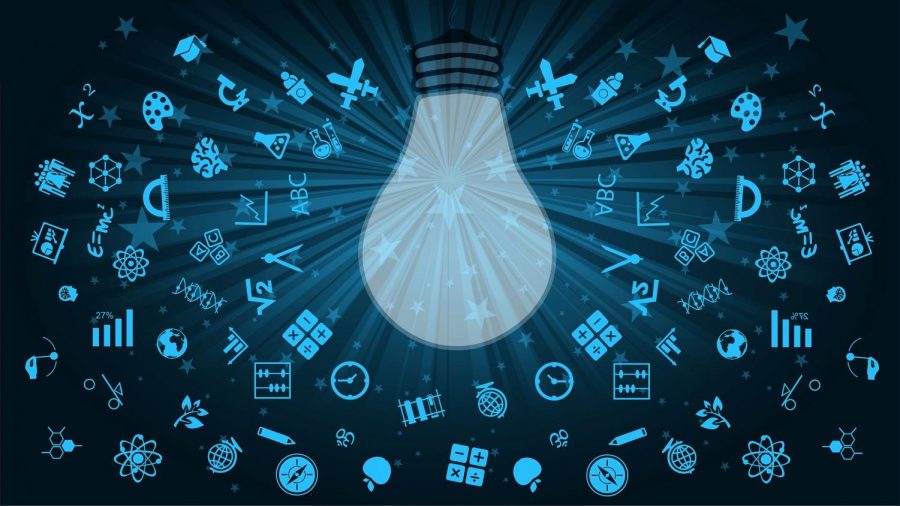 At Westside, attendance is important because, going to school being absent can cause a lot of consequences. Consequences being, not getting the credit(s) for certain classes, and missing a large amount of time in classes can cause you to possibly retain! it is also important to have great attendance, so it could reduce the number of stress a student could have by no showing up to finish late work to add on to their current work. A student being absent could also be behind on important classroom lessons and activity, playing a huge role of not understanding class material.

On the students behalf, asking how does attendance really affect a student academically, their answers showed similarities. Halima replied,” its very important to show up to school everyday so you could not miss any information from the teacher, but academically if you don”t show up, your grades will fall.” Another student also replied,”attendance affects them massively, because they get their schoolwork and info at school and missing a day could mess that schedule all up and result in a bad grade.” These students answers showed similarities about missing potential class info and bad grades. They also implied that not being absent will save the students grade, but not as stressful as keeping it up being absent.

On the teachers behalf, they don”t like students being absent as much as students do. They feel most of the time that the student is not on the same page and every goal for a teacher is for everyone to get the material and move on as a class. For teachers, it adds on more work for them too. They have to give the students late work and grade their late work plus the “new”work the other students are working on, it adds a whole new stress on them. They also feel the student’s learning from being absent is no sufficient learning. They agree being in a classroom actively paying attention, and asking questions is better than being absent and having late work and doing that instead.

In general, attendance is both important for students and teachers. It affects them both in different ways and thats plays a roles in different emotions.