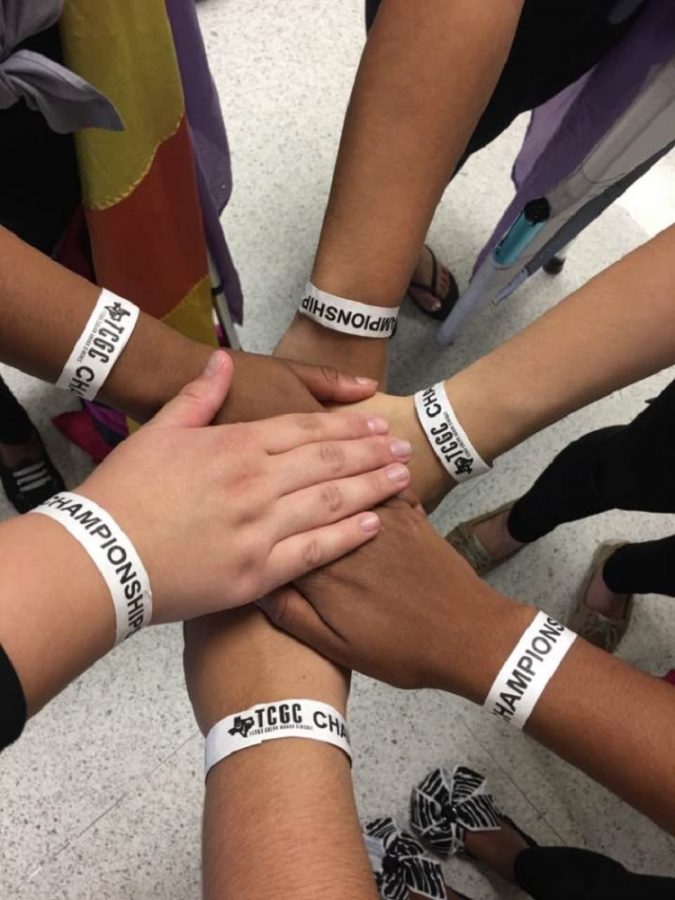 Transportation to Pearland High was unpredictable due to the lack of the bus at the correct time it was supposed to come. A miscommunication between faculty members caused for the bus to arrive promptly at 7:00 am on Saturday morning instead of the planned time of 12:30 pm. Westside was scheduled to perform at 2:51 pm, but because of the mix-up, the start time was pushed back to 4:30 pm. With the new time, the guard was able to relax and effectively perform without fear of not being able to perform.

Unfortunately, Westside placed 14th out of 15th total guards, but they are not discouraged. The color guard director, Casey Biswell described the loss as a “learning experience and will not prevent the team from being the best they possibly can.” Most important is the improvements the team made personally, cleaning up the routine and making it look better each performance. Color guard captain, Natalie Cardenas stated, “Even though we lost championships, I’m proud of my team.” Westside beat Angleton High School while Aldine High School swept the category, placing first in the Scholastic Regional A-Red class division.