The Heat Wave That Scares Us All 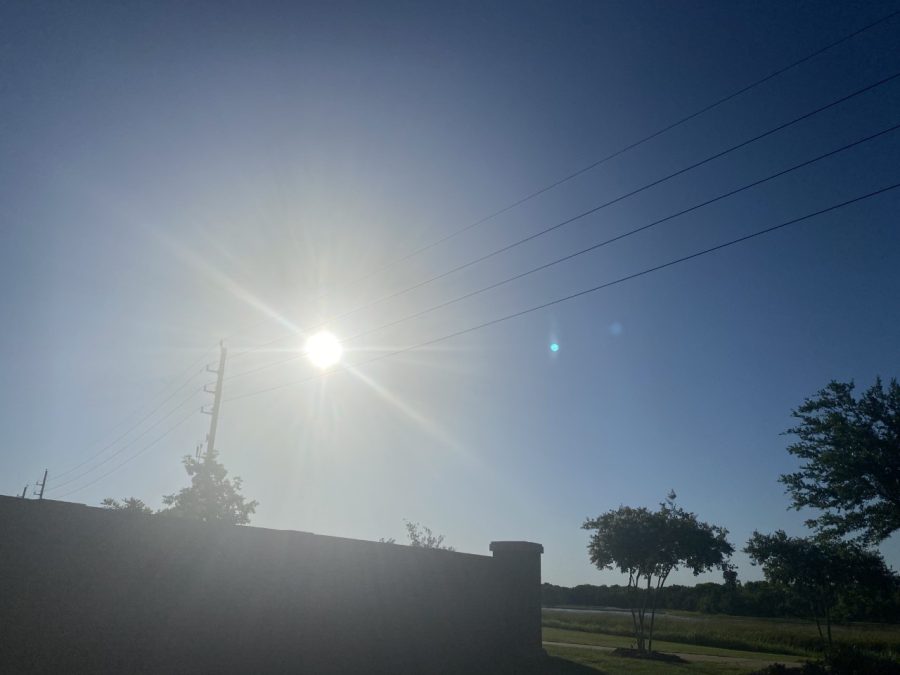 About two years ago, during the winter storm , thousands of residents in Texas lost electricity and water. However, since then the power grid has since not been resolved. The governor has not fixed the power grid due to money limitations and a lack of attention on  this alarming problem. Today, the weather is increasingly getting hotter and it has now become a worrying issue in which whether it will protect millions of Texans during this summer season.

Weather in Texas is expected to continue to increase to the very high 90’s.  As a result, more people are consuming energy and using it to feel cool in this hot weather.  This can significantly impact the power grid and will ultimately end up with hundreds of thousands of Texans without any power. The power grid has repeatedly shown that it is undependable and will not reach its full capability of helping people in Texas.

In the past winter season,  over 5  million Texans lost power for about 5 days and more.  During this time, Governor Abbott blamed this issue on the power grid. Abbot has since not repaired the power grid and states several times that nobody will lose power. Officials have stated back that it is impossible to guarantee that nobody will lose power. Abbott is widely known to not look for the interests of Texans and instead for himself and his own political beliefs and goals. Putting thousands of people at stake will increase the risks and life for Texans and will hurt the majority in some way.

According to Fort Worth Star-Telegram,  “Demand is expected to reach 69,300 megawatts this Saturday and 70,459 on Sunday. That would be even higher than the peak demand during Winter Storm Uri, which neared 70,000 megawatts.” This has significantly increased worries in all Texans around the area.  Many Texans do not see the reason as to why the power grid has not been resolved yet and why the Governor and officials are not focusing their attention to this issue that will continue to grow.

This issue can not be ignored much longer and as each day goes by, more risks and concerns will rise. Although repairing and ensuring the power grid is capable is costly, the lives of Texans should not come last in this dilemma. With the temperature increasing, it is expected to go up to 100 degrees and more. It is more than likely that everyone with access to AC will use it.  ERCOT also known as the Electric Reliability Council of Texas, is already preparing and has sent out an issue telling residents of Texas about the possible risks and dangers that may happen.

Residents of Texans must be aware of this issue and prepare for the worst that may happen. ERCOT is asking Texans to conserve their electricity and to not use it if not needed. It is advised to gather supplies and to make sure all food in the refrigerator is up to date and not expired. Residents of Texas should also stay hydrated and to stay prepared for the high temperatures to come.  Be safe and stay cool in this hot summer!