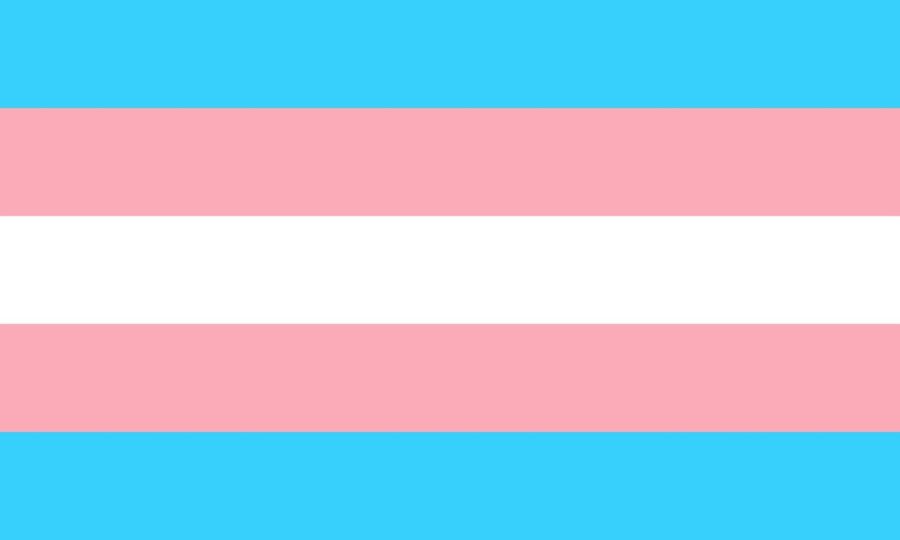 In the year 2022, we are moving backward instead of progressing. People in power are still trying to control other people’s bodies and sexualities. For example, the Don’t Say Gay bill in Florida or Governor Abbott’s push to label gendering-affirming care as child abuse. The gap between politics and bodily autonomy is decreasing.

In late February and early March, the Governor of Texas, Abbott, directed the States Department of Family and Protective Services to investigate gender-affirming care for transgender children and label it child abuse. He also encouraged citizens to report it.

The Texas Children’s Hospital, the most extensive pediatric hospital in the country, has stopped prescribing gender-affirming hormone therapies due to Abbott’s directive. Texas Children’s is a sanction to thousands of teenagers in Texas who are looking to be in the body that belongs to their identities. Now those children are left in the dark, not knowing until when they can continue their own lives. Gender-affirming hormone therapies have proven to lower suicide rates, depression, anxiety, and gender dysphoria in transgender people. Although stopping treatment goes against Texas Children’s beliefs, they cannot proceed with hormone therapies because doing so can lead to lawsuits and legal issues with their employees and the families involved. They wish to help all children in healthcare, but they can only do so within the law. Unfortunately, their hands are tied by the politics of the state. 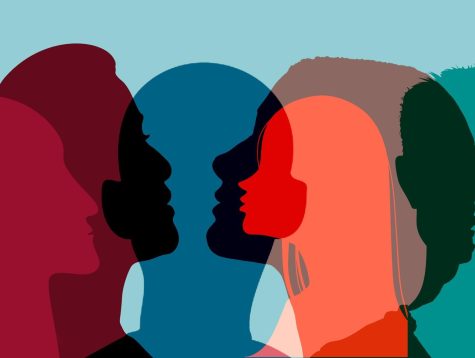 Abbott has been in office for six years, so many wonder why now he has decided to do this. With the current elections for the governor of Texas, tensions have risen. Abbott’s own party members have criticized him for not carrying on the conservative beliefs. Texas Republicans have mentioned that Abbott has not done as he has promised. Leading them to want a new Republican face in office. By pushing on his agenda of labeling gender-affirming care as child abuse, he is on his way to gaining back the support of the Republicans he has lost. This action puts an advantage for him in the election.

It isn’t a “what if” situation. It is happening and families with transgender teenagers are the victims. Organizations and individuals will not stand for this injustice so they have begun protesting. They have protested at the State Capitol and at Abbott’s arrival in Corpus Christi. Currently, the state has blocked investigating families with transgender children, but the future is unknown.

This puts all families with transgender children at risk and encourages the stigma of transgender people. The people of Texas uniting and showing their public disagreement and outrage to Abbott emphasizes the importance of the topic, even if they are not a part of the community.