Future of the Texans, what comes after the Loss of O’Brien 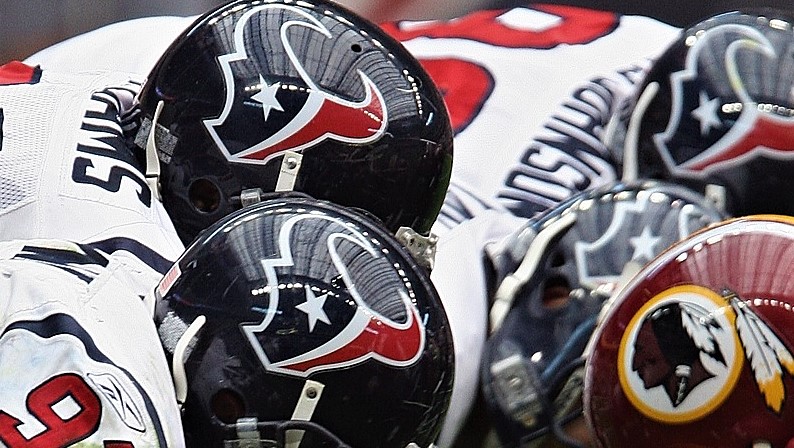 The Houston Texans have fired the head coach Bill O’Brien this past Monday, for their loss against the Minnesota Vikings, a winless team, in which the Texans lost 0-4. It has been noted that before his final hours with the Houston Texans, he had gotten into verbal disagreements with most of the staff members and publicly argued with NFL defensive player of the year JJ. Watt. And it is with no stretch of the imagination for a coach to come under flak to argue with both the all time defensive lead JJ. Watt, and to simultaneously lose a game as well, it can be understandable how Bill O’Brien came under flak.

“The change was needed considering the 0-4 loss the Texans had this year, I for one, thought it was going to be a good year to watch football with my team, but I guess changes needed to be made.” – My Dad, a hardcore Texan fan.

The biggest question right now though, is what will the future hold for the team. After getting ousted by the team and picking fights with staff members, the Texans are looking to replace O’Brien with former New England Patriots coach Jack Easterbay, . Linked to O’Brien’s failings with the Texans, Easterbay is the current Vice President of football operations, and it remains to be seen if he can fill the head coaching roll.

O’Brien picked fights with staff members in the Texans, and got into verbal arguments with defensive end  and Houston hero JJ. Watt about how to play football. This proved to be the final straw he was ousted out of the position of head coach and is potentially being replaced via Jack Easterbay, despite core members of the Houston Texans being scouted solely by O’Brien.

In the end, the Texans future is based solely on how Easterbay is able to perform compared to the astoundingly horrible start the Texans had his year, especially with the loss of O’Brien who carried the Texans to the playoffs last year. The spotlight is on Easterbay as to weather or not he’s able to drag the Texans out of this starting slump, and whether he able to bring about a good year for the Texans despite not having a good area to propel themselves. For now, it rests on Easterbay shoulders,  whether he can clean up O’Brien’s mess.