Early release of 2020 movies while theaters are closed 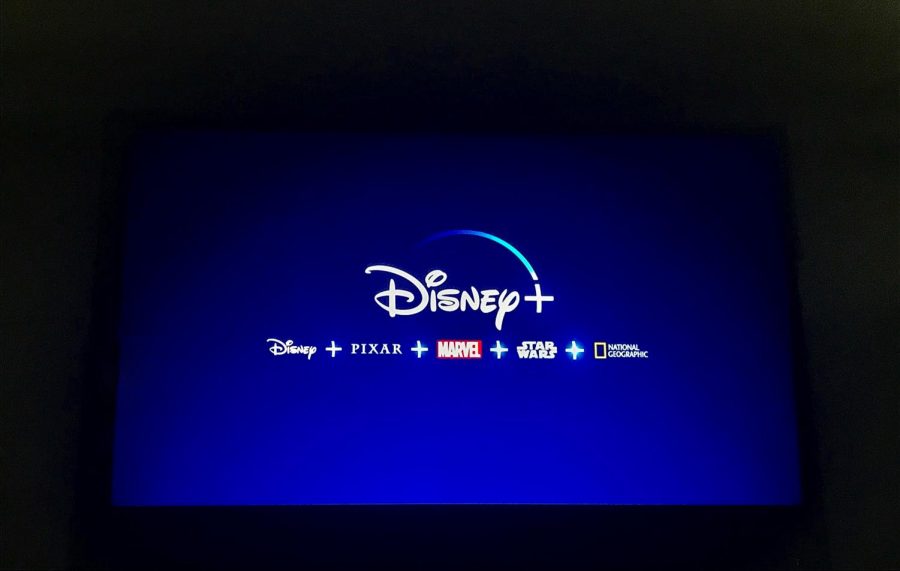 More and more studios, including Warner Bros., SONY, Disney, and Universal Studios, are releasing new films digitally to consumers at home with on-demand providers during the COVID-19 pandemic. These films are available on Apple TV, iTunes, Prime video, and many other streaming companies. Many major movie theater chains, such as AMC and Cinemark, have been closed for aiding in the spread of COVID-19. This resulted in the postponing of the release of many movies and caused the entire film industry to reassess their thoughts on reaching to their consumers.

Universal is the first studio to give access to new movies on the demand during the pandemic. Jeff Shell, NBCUniversal CEO stated, “Universal Pictures has a broad and diverse range of movies with 2020 being no exception. Rather than delaying these films or releasing them into a challenged distribution landscape, we wanted to provide an option for people to view these titles in the home that is both accessible and affordable.” He also states, “Given the rapidly evolving and unprecedented changes to consumers’ daily lives during this difficult time, the company felt that now was the right time to provide this option in the home as well as in theaters.”

The following is a list to movies that are being released or available on-demand:


“Like a Boss”
“Trolls World Tour”
“Sea Fever”
“We Summon the Darkness”
“The Gentlemen”
“Underwater”
“Fantasy Island”
“The Rhythm Section”
“The Photograph”
“Emma”
“The Invisible Man”
“Scoob!”
“The Hunt”
“The Lodge”

This innovative idea from the film industry allows consumers to watch newly released movies in the comfort of their homes with the same quality as any movie theatre. It prevents the spread of COVID-19, while giving access to a form of entertainment to enjoy with your family, friends, or yourself during these tough times.