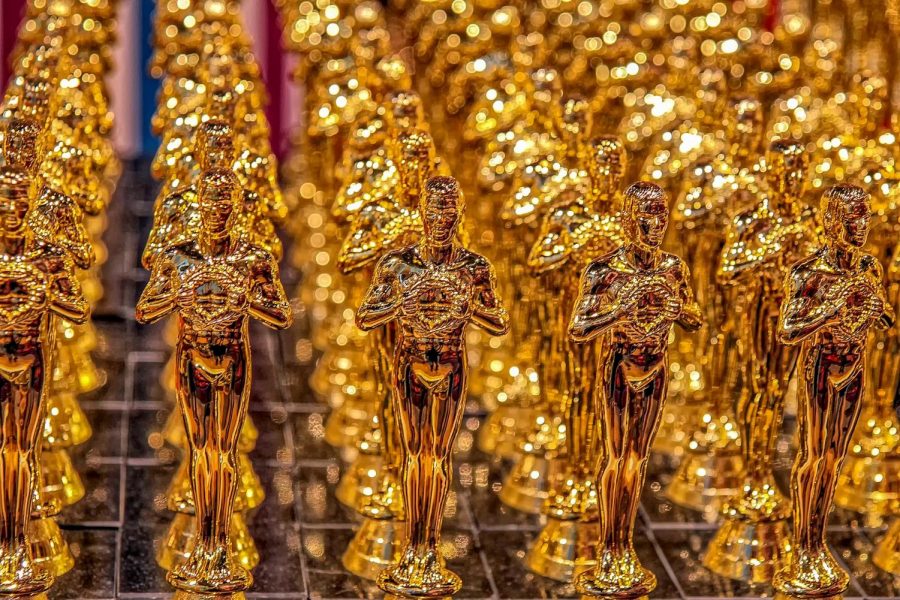 For the past 50 years, women and minority groups have climbed up the social ladder and became more independent throughout the United States. While there have been improvements in accepting minority groups as well as women, the Academy Awards seem to think otherwise. On Monday, January 13th, the anticipated nominations were released and disappointment appeared to spread throughout the media.

Nominations for Best Director went to Martin Scorsese, Todd Philips, Sam Mendes, Quentin Tarantino, and Bong Joon Ho. The only difference from the director nominations from this year and the past decade was that Bong Joon Ho was the first nominator to be a Korean native. From the time the Academy Awards began, there has been only one woman director who has won the award for the best director which shows a lack of gender diversity but this year the renowned award ceremony also lacked in racial diversity.

Cynthia Erivo, the lead actress in the film Harriet, was the only Black actor nominated for an award when multiple other people of color were eligible enough to be nominated. While her nomination was very well deserved and is highly commended, multiple different sources and persons believe that her designation was unreasonably inconsiderate and lacked entitlement for other actors and directors.

Women and people of color today are still suffering from discrimination and prejudice from films. For instance, in 2017 the movie, “Death Note”, hired a white male actor for the character of Light Yagami when originally the anime/manga’s character was a Japanese high school student and even whitewashed the characters name to Light Turner. This proves that in film casting supervisors don’t tend to choose the minorities that are far more eligible for a specific role.

The Oscars is the most anticipated awards show of the year, yet the committee has not changed their correlation of preference since integrating rates rose. Fans have been disappointed by this selection and will stay angry until the Academy changes their views.